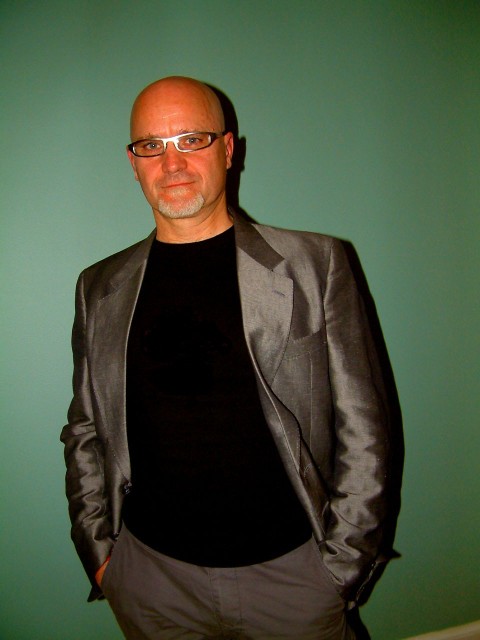 Art Institute of Seattle and worked with him on the CD “Fry” co-produced by Kelly Gray from Soundgarden. From Seattle toured Washington, Oregon, Idaho, Wyoming & Montana with

In San Francisco and California worked the Party Band scene with Bands like Stereo Grande and Busta Groove sharing the stage with The Temptations, Little Richard and more.

In New York collaborations with several Bands and Orchestras like the Lester Lenin Orchestra, Black Tie Boogie (Working among corporate functions for Military events or Red Cross Fundraisers) Band of Gold and Fuzzpops to name a few and toured the Tristate area and beyond with a Rock Orchestra or a Tom Petty Tribute Act headlining in Theaters, Casinos or major clubs like the BB King in NYC.

SO WHAT Live sessions with Gigi Cifarelli – Drums & Management