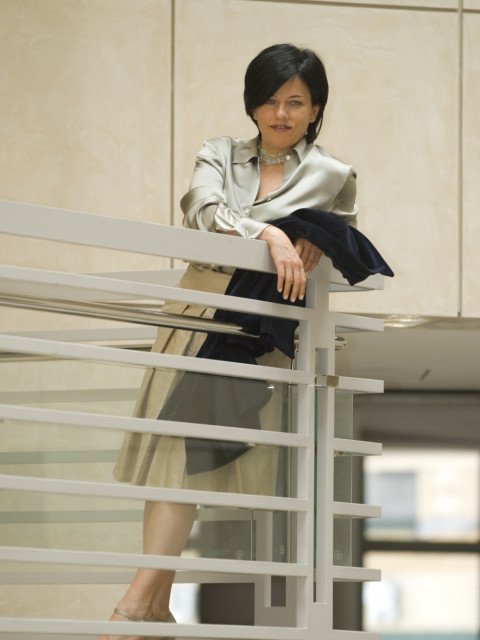 She has been on many European TV shows and live radio shows, as lead and back up vocalist to famous Italian and International artists.

She recorded at Tom Pfaeffle’s studio (Scorpions, Nirvana, Heart) as a back up vocalist for Kelly Gray’s ( Soundgarden) productions (Fry and Josh Williamson and the like).

In San Francisco she collaborated with Vivendo De Pao a Richard Howell’s (Earth Wind and Fire, Rufus and Chakha Khan, Ray Charles) band, and with her band she was active in the Bay area and Blue Crow Records launched in San Francisco her American Debut CD titled “Fly Me”.

In New York city she is present in the live music scene both with her band, duos and Ruby and The Soul System, she is active part of Blue Crow Records as a Lyricist, back up vocalist and lead singer.

Stairway to the stars